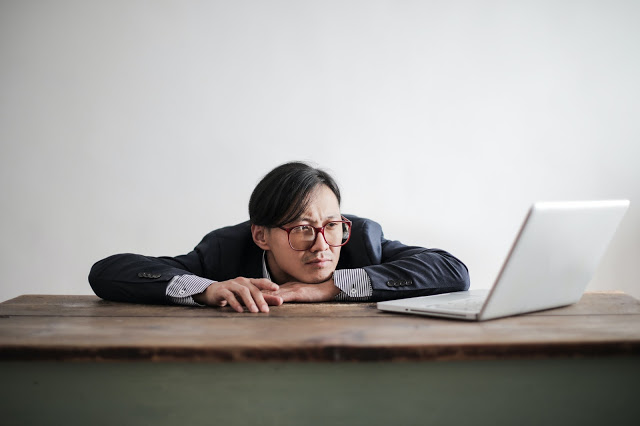 Destiny washed Gulliver up on the shores of the island nation, Lilliput, a kingdom ruled by minuscule intellectuals.

Gulliver’s ship was wrecked during his long voyage. Floating on a rotting plank, he was desperately seeking terra firma. It was a blessing that the tropical storm that thrashed him one night also deposited him on the shores of Lilliput.

When you’ve been marooned in open sea for days, any company is a great company. So, despite the differences in size, perceptions, habits, diets, and such, Gulliver took to the Lilliputians like a cat to dry land. He was only glad that he was alive.

Five years went by quickly. Gulliver had found his feet, built a home, learned many things, made many friends, and generally had had a good time in Lilliput. But now, after half a decade of being a Lilliput resident, a sense of ennui had crept in. He had reached a plateau where everything was familiar yet monotonous, and the adventurer in him felt a strong desire for change.

“Ah, nuthin, just chillin’ under mama’s apple tree. It’s kinda loaded with apples this time of the year, but I’m too smashed to pluck one myself. So, I’m just lying here waiting for ’em to fall. Wish you were here too. We could’ve done this together!”

“Naice! K, lissen, Isaac, I need you to sort this thing for me, man. You know, in Lilliput, I’m the tallest guy around. So, naturally, I can see the furthest. After five long years, I’ve seen as much as I could from this tiny island. I want to see further. It’s weird to say this here, but I want to grow taller! What do I do, man? It is either here or Blefuscu. And the only difference is in how they crack their eggs!”

“Hmm … Lemmy, bro, know this: If I have seen further, it is by standing on the shoulders of Giants.”

“Bro, you gotta move to Brobdingnag.”

Photo by Andrea Piacquadio from Pexels